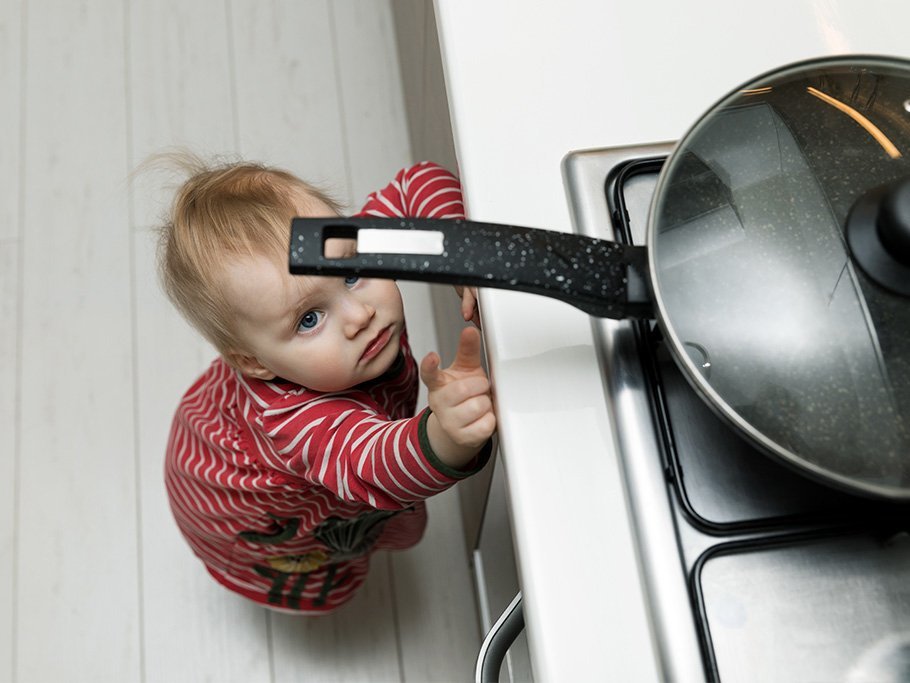 Need a burn injury attorney in Fresno, or other major Central Valley Counties such as Madera, Kern, Merced, Tulare, or Kings? If you can't locate an aggressive burn injury lawyer you're not alone. Burn injuries are common everywhere, and are understood by doctors and experienced personal injury attorneys to be a major health care obstacle, more serious than many other injuries.

In the 50s there were fewer than ten hospitals in the United States specializing in these types of injuries. However, there have been major advancements in comprehending the problems associated with burn injuries and there are now more than two hundred burn care centers in the United States. Fresno Injury Law® can help you find an experienced medical professional to help you get the best medical treatment for your serious injuries like scarring, melted skin, nerve damage and even inability to sweat.

Statistics show at least fifty percent of all burn injuries are preventable. One of every thirteen fire deaths in buildings throughout the United States are caused or created by a child. Children playing with fire or matches account for more than one-third of preschool children burn injury deaths by fire.

In the United States, approximately 2.4 million burns are reported each year. Some 650,000 burn injuries are treated at the hospital, and at least 75,000 people are hospitalized every year. Of those burn victims hospitalized, 20,000 have major injuries involving at least 25% or more of their entire body. Anywhere from 8,000 and 12,000 patients with burn injuries die, and somewhere around one million will incur significant or permanent disabilities and/or disfiguration resulting from his or her burn injury, according to theJournal of Burn Care & Rehabilitation, published May/June 1992.

(These statistics are for the United States only and only consider burn injuries that are actually reported by hospitals and burn victims. Many burn injuries go unreported, such as those from sunburn injuries, scalds from a caustic liquid, match and lighter burns, curling iron burns, from coffee, tea, and clothing irons, etc.)